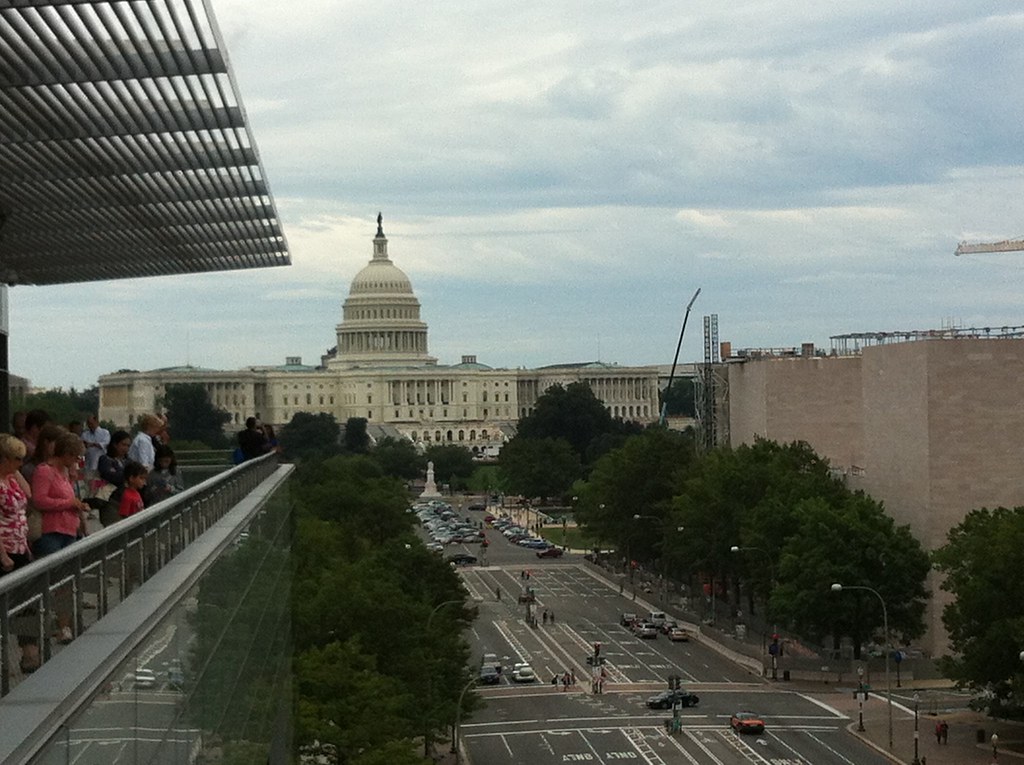 I have an 800+ page book I should be reading to study for a project management exam at the end of the month. The exam is in order to keep a certification current, so at least I should be familiar enough with the material from five years ago to fill in any gaps in my memory. Either way, studying would be a good move for at least a few nights each week.

Instead, I’m throwing a thousand words on the Internet in a medium that I feel like few bother reading anymore unless they still use RSS.

The past two and half years have been quite a journey. My wife and I bought our first home in 2016, both changed jobs relatively soon thereafter and we adopted a lovable mutt the next March. The jobs, the house and the dog have been how we have distracted ourselves from an unraveling political climate around us. And oh boy have I felt like it has been unraveling lately.

I am a partisan – self-described as a progressive, with tendencies that err towards pragmatic solutions over particularly strong ideology. I know that most Americans do not affiliate with a particular party, and that those that do typically fall into tribal factions that are generally distrustful of the other. It’s kind of an expected part of a Western democracy that there must be a majority political party and a minority party that somehow come together to govern.

Or, at least, that is how it should be.

A nation of 325 million people will have a rather diverse set of priorities that must be reconciled through representatives voting on policies to enact them. There will be disagreements, sometimes very heated ones, about how to tackle a given problem set.

I am far from a fan of the current officeholder in the executive branch. His approval ratings point to me being far from alone in that category. Even still, it has been a bit of a mental exercise to see that he is not the cause of a dysfunctional system. His erratic whims, disgraceful tweets and the like are merely a symptom.

Steve Kornacki appeared on a recent episode of “The Late Show with Stephen Colbert” to promote his book, The Red and the Blue: The 1990s and the Birth of Political Tribalism. The gist of the book is that former House Speaker New Gingrich and others like him brought about an aggressive approach to the the U.S. House of Representatives in the 1990s that excited a conservative base because it insisted on no longer compromising with the Democratic majority at the time. In effect, this climate ostracized moderates and turned a cordial institution into the political battlefield we recognize today.

I found this telling of events fascinating. I’ve written before about how I believed his so-called “Contract with America” was a turning point for the rural south’s political bent. Gingrich would declare a “permanent majority” in 1994, one that collapsed 12 years later in 2006 before once again taking hold in 2014. Come November, there’s a good chance permanent will come to mean “for about four years” if current mid-term projections hold.

The US Senate confirmed Brett Kavanaugh to the Supreme Court today after several weeks of high drama involving suppressed judicial records, questions about past rulings, numerous accusations of sexual assault, drinking habits and his performance before the Senate Judiciary Committee to deny all wrongdoing. In the longview of history, his confirmation was likely never in doubt with the way the political factions have divided. It was essentially a party-line vote, with one from each defecting. The tribalism cemented how it was going to go down from the moment he was nominated.

There will be a lot said over the coming weeks about how the fight has shaped the November mid-terms, but there’s still one that I have had to think hard about reconciling.

Former Governor Phil Bredesen is the Democratic nominee for U.S. Senate for Tennessee. He has spent most of the summer ahead of Rep. Marsha Blackburn in most polls, confusing national pundits because of the widely held belief that Tennessee’s current status of Republicans dominating everything but urban city halls is unbreakable. Bredesen was a popular governor, but he was so by being a pro-business centrist on most issues. In other words, an apt description of a Republican in most northern states.

Before Friday’s procedural vote on Kavanaugh’s nomination, Bredesen released a statement that he would he supported the nominee. While he did not have the same information as a sitting senator and offered some kind words to the only witness called to give an account of Kavanaugh’s alleged assault, there simply was not enough for him to come of his position that this nominee was worthy of court. I strongly disagree, and remain disappointed in his reasoning about the matter. He drew a rare public rebuke from his own state party chairwoman.

Time will tell if his call here was on the right side of history, both for the country and his own candidacy.

I do and will continue to support Phil Bredesen for Senate because I believe he offers the best chance for Tennesseans to have representation in Washington that has their best interests in mind. He is an impressively smart man (Harvard degree in physics) that rarely shied away from tough problems the state faced during his tenure. He did all of that while working with a sometimes hostile legislature that has only become more so in the eight years since he left office.

I mean it when I put down him as “Best Conservative” on this year’s “Nashville Scene Best of Nashville” ballot. His politics are better described as left of center, but what he lacks in progressive ideology he makes up for in pragmatic solution-finding and consensus building. If elected, he will head to Washington and perhaps very rarely vote in lockstep with his fellow Democrats.

In 31 days, the nation will declare its course for at minimum the next two years, with repercussions felt for the next decade or more. The stakes could not be much higher.