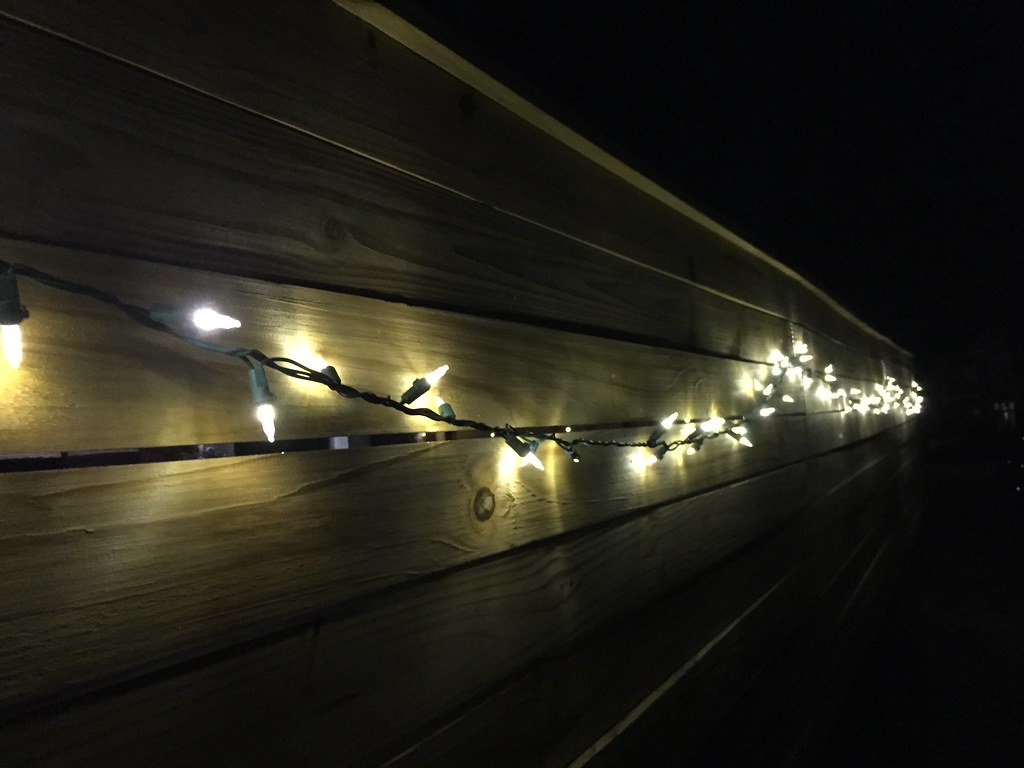 I normally start this post on Christmas Eve, but the midnight hour has come a little faster than I expected. My free time in front of a computer has been spent pouring over a project to catalog and upload copies of the student newspaper I worked for in college. It’s admittedly a rather odd endeavor for a guy in his mid-thirties and barely still connected to his alma mater.

I’ll write more about that later, but it has prompted a bit of reflection on how the world looks through the lens of a young adult. Things on the world, national and even state stage garner little notice until it has a huge effect on their day-to-day lives. I happen to be going through the late 1960s issues and it has given me a bit of a new respect for the enormity of things. The threat of a draft summoning a student out of the classroom for having a rough semester is something I had heard about, but not really pondered. Couple that with what is generally referred to as “campus unrest” and it paints a rather stressful picture.

Also, bluntly, the 1960s were racist and sexist as hell. Some of the stuff this newspaper printed would have gotten me thrown out of school in the 2000s, perhaps for my own safety.

The past year has been a lot of work for Samantha and I in terms of our home and professional lives. It was a huge feeling of relief when we wrapped up (at least, for the most part) a project to remove our carport and enclose our back yard so the dog has a place to run around that doesn’t involve a car ride. Other headaches will follow us into the new year, but I am glad that one is behind us.

National news has been difficult to turn away from, and I figure it is only going to get more hectic next year. We are trying to stay clear headed about how to make sure our home and finances are stable regardless of whatever comes next.

But all of that can wait for Wednesday. For now, I’m going to go bribe the dog with a cookie to get off my side of the bed.