On the Future of Nashville Transit 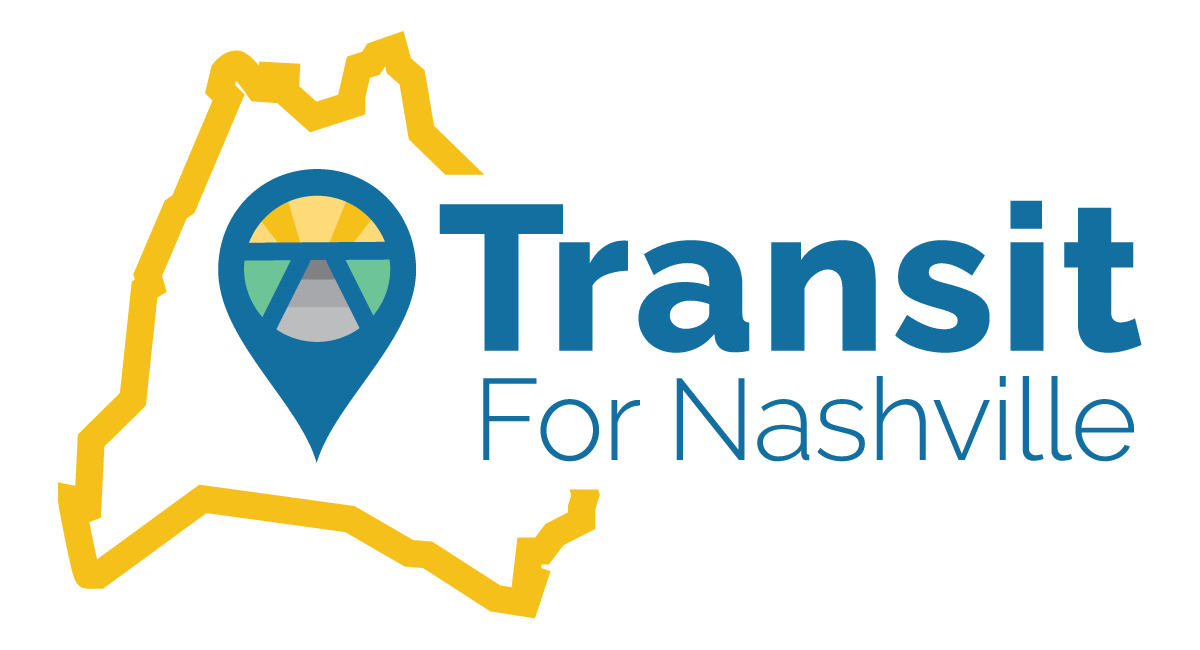 The city of Nashville will have the opportunity to vote May 1 on a referendum that would leverage an increase in sales taxes to fund various improvements to the city’s transit system. The plan, drafted over a couple of years with public input from various programs like nMotion, is a 55-page document summarizing the largest scale of the proposals along with the associated cost projections. It’s a long read, but it does warrant a review before casting a ballot.

As a daily commuter on MTA buses, I have a vested interest in improvements to the city’s transit system. As it becomes increasingly difficult to move around town efficiently, so do the rest of us.

The plan documents will cite the $5.4 billion figure for present-value dollars of capital outlays along side the $8.7 billion figure that factors in operating costs and debt service. There was a lot of contention about the two numbers, as most city projects are scoped to the current value of actual money put down rather than the total cost for a project. At any rate, the council voted to add both figures onto the coming referendum.

Most of the money spent on bus system improvements would go towards neighborhood transit hubs, replacing aging vehicles and increasing service on high-traffic corridors. The hub-and-spoke system leaves a lot to be desired in terms of efficiently moving people from one end of the county to the other, which the cross-town route additions and transit hubs would help improve.

The fleet, in spite of several vehicles being replaced in the post-2010 flood and as part of the 2009 Recovery Act, has run into a host of maintenance issues in recent months that has forced passengers to ride on smaller, more crowded buses while the regular ones are out of commission. As for increased service frequency, this is badly needed for commuters trying to time their arrival at work or elsewhere because one incident somewhere on the route could add an hour to the total travel time.

There is also a need for periodically upgrading vehicle tracking, safety and fare payment options. The new funding source would allow those changes to be accelerated.

This is probably the biggest thing everyone will cite in their opposition to the plan. Light rail is an expensive and time-consuming transit option to install. I would tend to argue that the routes will only make sense if they are moving more people during rush hour than could be efficiently moved in buses running on a regular schedule.

One exception to this is a route to the airport, which of all of the routes, is most needed. Nashville International Airport saw more than 14.1 million travelers come through it in 2017. For the big portion of those coming into Nashville for business trips or vacation, a direct route downtown would ease congestion on I-40 to and from the airport. It is also huge timesaver to hop on the train line when I visit other cities to get to my hotel directly from the airport without using a cab or ride share.

As for the planned spur down Gallatin, it will be interesting to see what development that attracts along the corridor, as large apartment buildings and mixed use have already begun filling in the area in anticipation.

From a practical standpoint, I get why the system needs a way to move efficiently through downtown. You cannot add a dedicated bus lane on a two-lane road, and the businesses along any of the cross streets would revolt against an attempt to limit car traffic through there. For them, it’s a basic equation of eyeballs seeing their storefront as they drive by.

When I first saw that the tunnel was part of the proposal, I thought it was going to be the duck that was cut from the final design as a concession for support of other parts of the plan. I am still not entirely sure it will be built regardless, as there are a number of engineering challenges around water mitigation and the stability of the buildings above it.

All that said, reducing the number of cars (and for that matter, buses) on the surface streets in the ten or so square blocks that make up downtown would be an improvement.

None of these are possible without significant property tax increases had it not been for the IMPROVE Act, a year-old measure proposed by the governor to allow sales tax surcharges to be earmarked for transit programs if approved by a ballot initiative. Nashville was eager to take the first step with the program to bring the planning work of nMotion into something tangible.

The council voted to add it to the May 1 ballot after the customary three readings. On the third one, the language was adjusted to explicitly cite the downtown tunnel and add the higher long-term cost estimate to the final language. I do not think that either adjustment is necessarily going to change the outcome of the vote.

My verdict on it

To avoid the cliché that no plan is perfect, I will say that the proposed plan represents our best chance of reducing the city’s reliance on personal vehicles as a primary means of transportation. I also have faith in city leaders to evaluate each component’s practicality in the context of future known values, such as federal funding and longer term advances in technology.

I am voting in support of the Nashville Transit Plan on May 1.

While I do have a vested interest in the transit system and want to see it improved, there will be some things that will still be an issue regardless of the result on May 1.

Will the MTA invest in programs to increase ridership? The EasyRide program comes to mind as a low-hanging fruit to get employers on board. With the level of support they’ve received from the Nashville Chamber of Commerce, it would be a missed opportunity not to get companies on board.

How will MTA leadership resolve the ongoing dispute with maintenance staff? The men and women who keep the vehicles running are a critical component of the system. The grievances raised by the transit union should be heard and resolved as soon as possible. It represents a failure of leadership that this remains an issue.

What can be done to improve public relations for the MTA? The agency is not doing a good job communicating with passengers about the reason behind late buses in a timely fashion, nor are they adapting to more modern ways of sharing news on their site by continuing to rely on outdated, static PDF files as the only way to learn about programs. Neighboring cities have better resources for commuters than ours.

Will the MTA abandon its expensive three-app solution for transit information? The in-house app was doomed from the start to be a go-to solution for commuters. At some point they recognized that it was important to share the GTFS feed with real-time data with third-parties, allowing those groups to create a better user experience. It is past time for MTA to abandon its own application and fully embrace the tools that passengers are using.