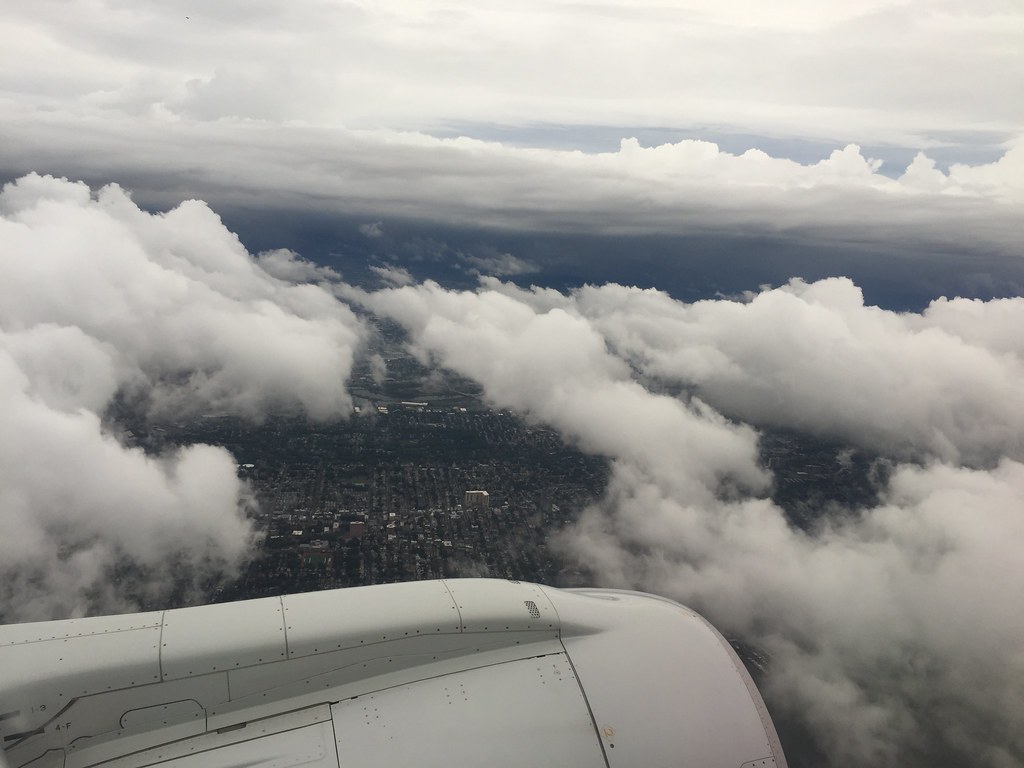 I left my first startup job at the end of 2016. It seems to be a popular thing to act like you left the Beatles when your time wraps up in tech. This phenomenon gives way to a hundred 2,500 word Medium posts about why some dude believed that his vision and the company’s were too far apart, and they simply didn’t appreciate his understated genius. Most try to get a few parting swings off as they close that chapter of their lives.

Let’s begin with that word, startup. It instantly conjures visions t-shirt wearing, ping pong playing twenty-somethings on Razr scooters. Fair, those are actually things I saw. But there is something a bit more to it than all of that.

Things were different right off the bat with the new job even before my first day. I was emailed a license to Minecraft and a server address and met a good portion of my future coworkers through that. When I started, I spent a good portion of the day trying to figure out how to get the application up and running on my local machine in the days before Vagrant and Docker were really a thing. We committed code directly to trunk on a local Subversion server. The codebase itself had just completed a major UI redesign, but it was built on top of a mostly home-rolled framework. When somebody wanted to get code to production, he would yell down the hall “Deploying All!”, a reference to a button on our web-based tool that did the job.

The first year was a steep learning curve, but in a good way. My code wasn’t terrible, but my style preferences annoyed my coworkers until we finally agreed on a standard. Five months in I and another developer were assigned a project to build a new integration in the application, all in the name of bringing in new customers. We needed to finish it before the company traveled to an industry trade show in Las Vegas later that year.

I was very motivated to do as much as I could to meet that goal, working extra hours and bulldozing over the other developer’s work constantly because I was terrible about communicating what I planned to deliver. It took a few instances of merge conflicts and cursing before we finally sat down and defined who would be working on what. I ended up building an overly complex tool, but it did what it was supposed to.

Well, except for reports.

I had spent so much time working off some prepared interfaces produced by a consultant that I never stopped to think about what the most important part of an SEO reporting platform might be the reports it generated. I had not built a single one, and upon realizing this, did the research to discover we could not even build the reports we needed. The band-aid solution was inelegant and caused all kinds of support issues because it required the user to go through several steps to connect their account before meaningful reports could be generated. It would take about another year or two before this flaw could be corrected with better API support from the vendor.

The lessons learned in that fiasco would be re-learned a few more times before they stuck. I figured out quickly that I could not simply produce the code I was asked to write without understanding the desired end result. I had to understand the business case.

The good news during this time was the company was making money and had never taken any venture capital money. They to sent us to expensive tech conferences with a corporate card and bought us new hardware every two years. The snack fridge was almost always stocked and we had catered lunches at least once a week, with the owners occasionally picking up the tab for beer or meals randomly throughout the week. My raises and bonuses were the best I had ever received in my career.

There was a lot of beer.

For a few years, I was having beer with almost every lunch. When we moved closer to Broadway, we would go to Flying Saucer at least once a week. It is through that process that I hung two plates on the ceiling, representing two tours of 200 unique beers tasted. My health and the scale were not happy about this development, so at some point along the way I opted to scale that back. My coworkers, in large part, did not. I started making a point to grab lunch on my own most of the week after about the third year. The team would also do more beer-related events on Friday afternoons, which was usually my cue to head out. Something had switched in my head where that was no longer a priority for me.

Well, there was another reason for that. There were beginning to be signs that the company was not growing as fast as it had in the past. A string of bumpy product launches and other moves had increased our subscriber churn rate and slowed our growth. A drastic decision to remove a major part of our product’s appeal cost us a solid third of our customers in a very short period of time. It was the second time in my career that I had been on the surviving end of a round of layoffs, and it was no different in its effect. I lost the appetite for taking the typical two-hour lunch.

The revenue began to recover, but it was still not where it had been. My role with the company began to shift towards management, though it would be a rocky path to solidify team roles. A few more product missteps saw us again on a gliding path downward. Layoffs were even more brutal this time, reducing us to only the staff necessary to keep the basic functions of the business running.

There was talk of trying to sell the company even before the layoffs, but it became a priority afterwards. I decided to stick it out for a bit longer, but that it was time to call it quits in Startup Land for a while. The eventual sale would be completed after I left.

A friend of mine says that every technologist should alternate his or her career between a startup job and a corporate one. His theory is that you do your most amazing, career-defining work for the startup, but it will burn you out way too quickly to stick with it. The corporate job is an opportunity to recharge your batteries and figure out what you are really passionate about.

I still think a lot about what I should have done differently during that time or when I should have spoken up (or shut up, as the case may be). The startup gave me some of the most trying moments of my career but also some of the best so far. I think I am most grateful for the lessons learned than anything else.