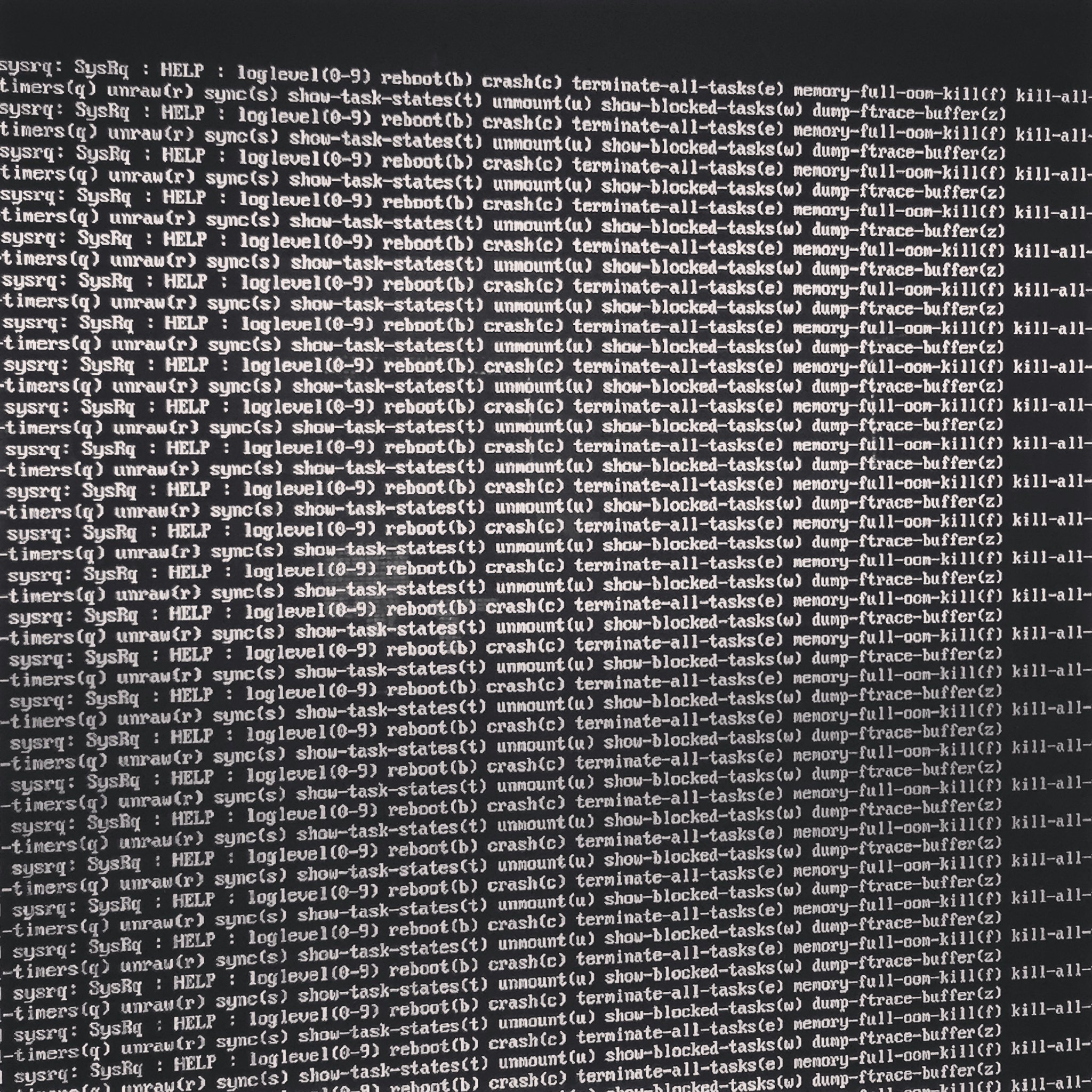 I am not sure you could utter any other phrase in public, short of the president-elect’s name, and get a more impassioned (or indifferent) response these days. The words conjure images of bearded men in fuzzy ushankas1 huddled over a laptop in a dark soviet-era basement, smiling as propaganda and rural county vote tally spreadsheets come across the screen. Then again, the words may sound like a flimsy excuse for a group of sore losers.

I have noticed that the word “hacking” has drifted to “influence”, which to me seems much more likely and as troubling. But influence is not as easy as finding an open port on a server in some rural county election commission’s basement. It is far more subtle. Our best firewall against influence is critical thinking.

Here are a few things that I believe have lead us to this moment, particularly when it comes to thinking about matters in our community, state and nation.

Remember all those folks you unfollowed on Facebook for posting racist or bigoted stuff?

Well, they are still there, and they vote too.

Some twenty or thirty or years ago, your information sources were largely set by your location. You had precisely four or five choices for the evening newscast (ABC, NBC, CBS and Fox). You had one or two daily newspaper subscription options. Weekly or monthly magazines were the exception, but the time delay and niche often made them as much for entertainment and deep background than for knowing about current events.

That creates a limited, regional world view. Your church or local bar became a common place for disseminating information. Who you were around would heavily influence your take on the news. But for the most part, you and the drunk asshole across the way had the same key bits information to work from. If it was printed in the paper or read on the air, most people agreed that it was true. After all, it cost a lot of money to put something to a printing press, and reputations were critical to survival.

Fast forward to today. Newspapers and magazines have fallen from their lofty perch as history’s first draft. The majority of our daily information intake comes from what we see and read online. New publishers spring up every second, or faster when you realize that everyone is a publisher. At no previous time in human history have we communicated with each other so broadly and frequently.

Staking our reputation on it

But the ones and zeroes that make up the images, videos and text that fly by us are all equal. The source of them is considered (briefly) for its authenticity. We attach a value to that source, their reputation, as a barometer of how seriously we consume the information. If it is from something we know and trust, we treat it as law. If it is something that we distrust, we dismiss it. It is that area in the middle that we have the most trouble with.

If I shared something from the Trenton Herald Gazette and another one from the Kansas City Register, both would be seen as coming from reputable sources, right? They both employ news editor and copy desk staff that will remove any commentary that is not fact based, and verify sources of information. So when both of these stories on any topic show up on your newsfeed, even if they are not publications you read regularly, you would believe them to be true based on the reputation of the publications.

There is no such publication as the Kansas City Register (their paper is the Star). The Trenton Herald Gazette2, while real, does not have a standalone website that publishes sharable content. Either story could be completely made up. Our trust is rarely rewarded.

There is a human tendency to strongly hold on to the first information we learn, even if something else comes along that disproves it. In matters of science and history, it takes a lot of evidence to overthrow a previously accepted fact. If the above is true about the reputations of a publication being hard to ascertain, then whatever gets to the consumer first becomes fact.

Even with organizations that have established reputation are prone to mistakes in fast-developing stories. Watch any coverage of a breaking news event and write down the key facts of the story. The first report likely has the location vague or incorrect and the number of people involved wrong. Later efforts will correct these errors as clarity comes, but there is a competing need to get it first and to get right.

If you were to not care about getting it right (or wanting to get it wrong on purpose), then getting it first is easy.

So here we are. We have self-selected our information sources to only be things we agree with. We cannot process the reputation of new sources of information quickly and with a degree of certainty. We tend to latch on to the first thing we read or hear.

Critical thinking is the only thing stopping us from falling into this mental trap.

None of this is easy at all. Absentmindedly hitting the retweet button can mark a failure on all counts. That is why I think owning mistakes is just as important as being diligent to avoid them.

Computer firewalls are an interesting construct. They are designed with a series of rules to allow good traffic in and keep bad traffic out. Some of these are based on an IP address (only good traffic can come from 1.2.3.4, block all traffic from 5.6.7.8), others on ports. Higher end ones can do traffic analysis and determine, based on behavior, whether a packet is doing something it should not or is typical traffic. It will adapt accordingly.

Our brain can operate much in the same way. We automatically discount anything from certain websites, while implicitly trusting others. We know that one source is more reliable for sports news than it is for political analysis. And we can tell unknown sources are trying to deceive us by attempting to impersonate an established outlet or flooding information from a site with a dubious reputation.

That is much like the critical thinking that is needed to be an informed consumer of news and information. Much like a large dot com website, we are constantly flooded with bad traffic to our neural networks.

Can we upgrade our firewalls? I certainly hope so.