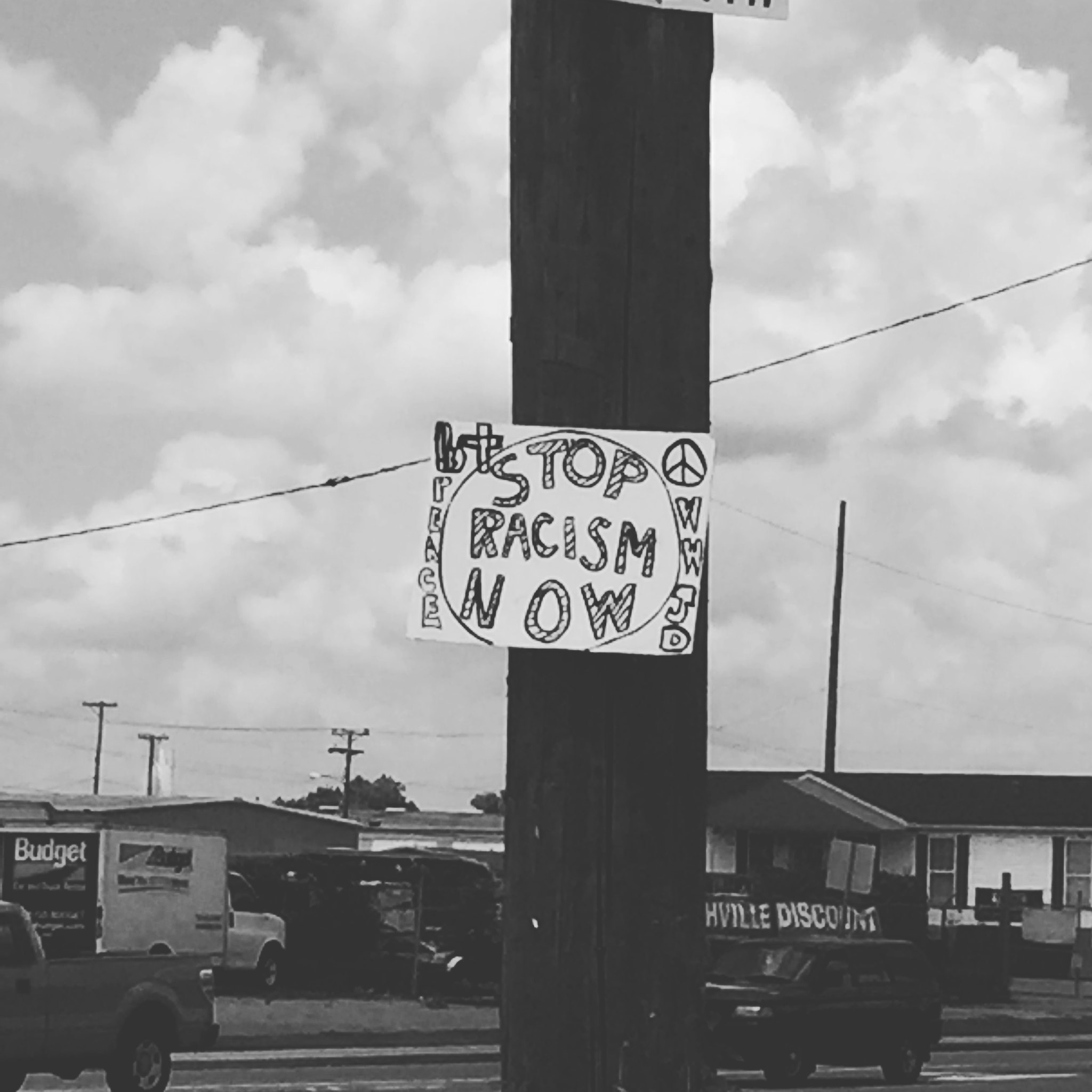 Twelve years ago, I voted in my first presidential election. I was a junior in college working on the newspaper staff. We moved our print day from a Tuesday to Wednesday just so we could report the results … which took longer than a day to sort out.1 Even then, the coverage centered around how nasty the campaign between then-President George W. Bush and John Kerry had been, and how relieved the country seemed to be now that it was over.

The outcome, determined long after we went to print, did little to change our day to day. I made a fake version of the front page with “WE’RE [SCREWED]”2 in a huge headline font over a picture of the re-elected president to hang over my desk. The department chair (and a staff member or two) were not pleased with what seemed to be a hyperbolic statement and one that called into question our editorial bias. We all went back to class and thought little of national affairs, beyond the concern for our classmates who were in the National Guard. My protest front page came down at the end of the year.

I am still trying to put Tuesday’s election in perspective.

The long view is that one political party rarely wins the White House three times in a row. The ideology of the country similarly ebbs and flows from one term to the next and that change is the only constant. Life will go on. We’ll get ‘em next time.

You will read a lot about that over the next year or so. Some will blame his opponent’s baggage from 30 years in the public life. Others will fault the “coastal elites”3 underestimating the frustration of the working class in middle America. Others will presume something far more nefarious is afoot. Honestly, the how is not very important.

The important question is “where do we go from here?”

I am encouraged by the number of people who immediately felt compelled to action the following Wednesday. It is that very motivation that allows our American democracy to function – apathy and comfort erode away at its core. I am also encouraged by the rejection of the rhetoric that has made our friends and neighbors fear for the safety and for their future. The desire to act is what brought all those people into the streets for the last four days. This was not an ordinary referendum on where we are headed as a country – it is the inflection point of a nation at its crossroads.

There are a lot of calls for unity and understanding. I agree, but perhaps not in the way those folks are hoping. I believe we should speak in a unified voice that our rights to equal protection under law, regardless of race, gender, sexuality, or social class, will not be diminished. I believe we must understand that when a candidate says he wants to deport millions and force a national registration based on religion, we should believe him.

I am saying all of this as a straight, white male. I cannot possibly understand the fear and uncertainty all of this has brought about. I am ashamed to say that I ignored it throughout most of the campaign because I never thought it would come to pass. I woke up to a different world on Wednesday.

I have been thinking a bit on a small piece of scripture4 and what it takes when you are confronted with the forces of oppression. I have also thought about how fear – fear of the uncertain, or fear of what is in front of us – is a prerequisite for courage. I pray that we have courage to turn back the tides of oppression against our fellow man and the tenacity to keep doing it again and again.