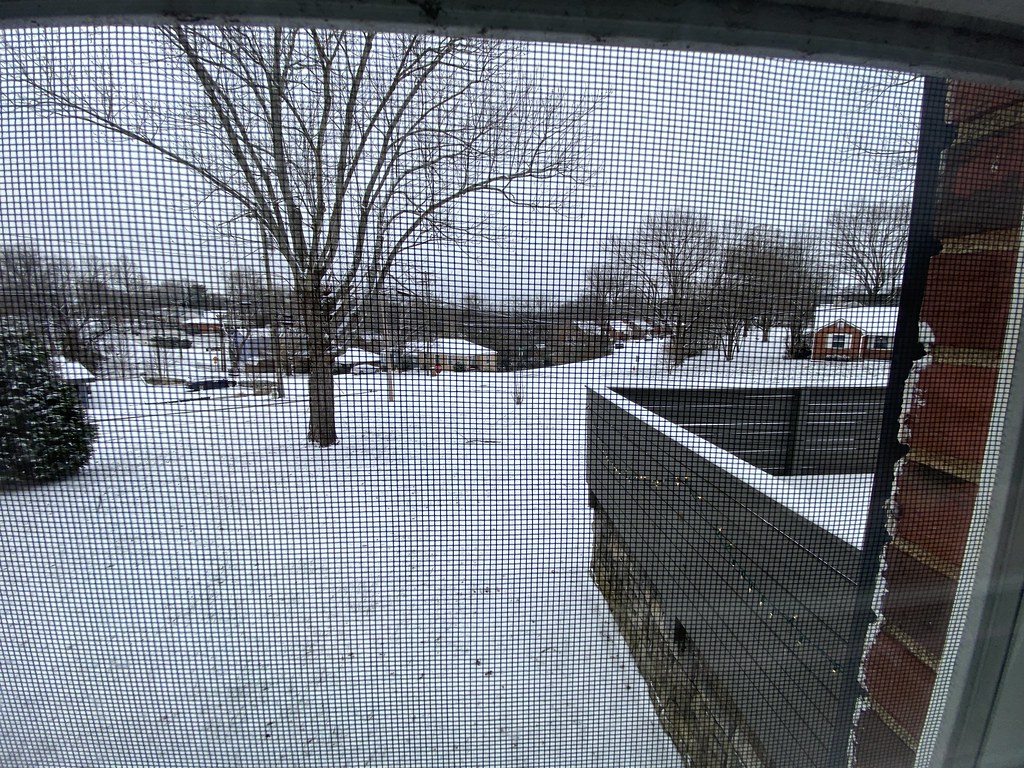 I write these posts each year to both document a handful of things that happened, but also as a bit of catharsis. Writing it down brings a bit of finality to it, in a “yeah, that happened” kind of way. The past year has been one of transition. I left a job for a new one. We switched to a daycare closer to home. I watched a child’s vocabulary explode along with her range of emotions and motor skills. I have tried to grow a little myself. Through it all, the end of the year finds us healthy and happy.