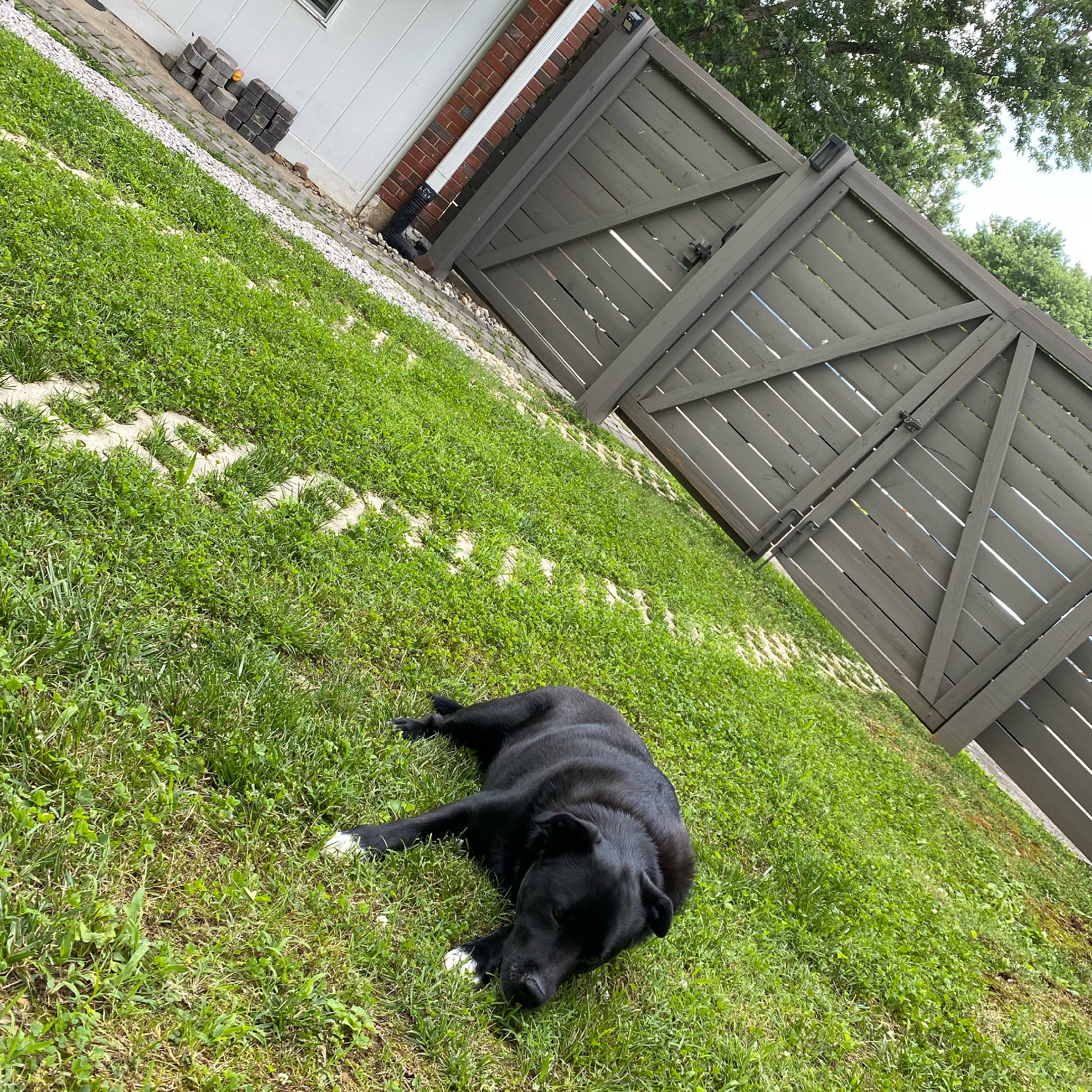 The thing about living in a global pandemic that has now stretched into three different years is that we aren’t quite sure what we can look forward to. There was a brief time in the early summer where it looked like this thing would be over soon. Then came two major variants and many of our friends and neighbors getting sick.

This time last year I was between doses for the COVID-19 vaccine. I had a lot of optimism those would change the trajectory of the entire pandemic, perhaps even beating it back to isolated pockets here and there. That didn’t happen, and it’s largely a failure of both public health policy … and the public. I’ll likely be a bit jaded about that second part for a while.

Much like 2020, little in 2021 went as expected or even as hoped. I am still incredibly fortunate. We have stayed relatively health (with a few bumps along the way). Our jobs are stable, and I’ve kept busy with volunteer work. The year that was shot right down the middle in most cases. Not bad enough to be loathed, not not good enough to be loved.