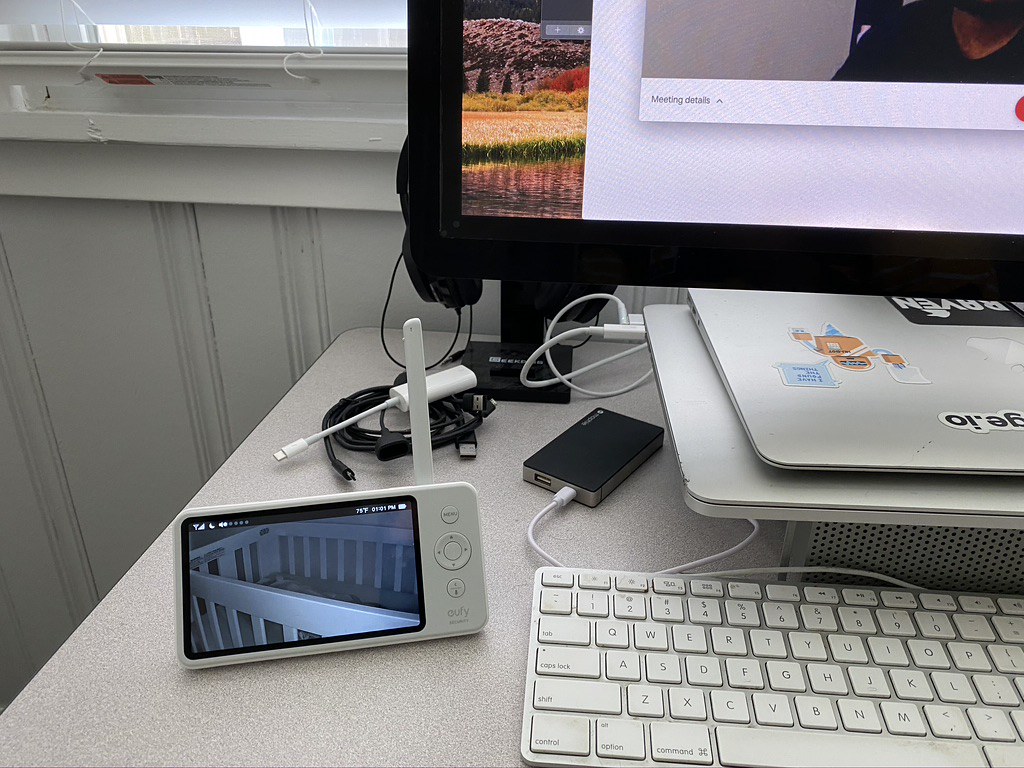 A coworker shared an article from 2018 this week on why 536 AD was “the worst year to be alive.” The thought of cold, famine, death and darkness for a year in what was already considered “the dark ages” (modern scholars avoid the term) definitely doesn’t sound pleasant. Folks from that age would be rightfully concerned that the apocalypse was near.

In comparison, 2020 might give it a run for its money. Nearly two million people are dead from a global pandemic, taking the year out of the running for best ever by a wide margin. Here in Nashville, we endured the economic fallout of that – bookended by tornadoes, a derecho and a terrorist attack on Second Avenue.

But there’s reason to hope. The country chose a different direction in November and I have more confidence in the incoming team’s ability to get the pandemic under control. The city will pick up the pieces again, just like it did after the 1998 tornadoes and 2010 floods. Samantha and I will get better at the whole being-a-parent thing (While still maintaining a career). Someday, we’ll see our friends again on something other than a computer screen.

This is the year that was: