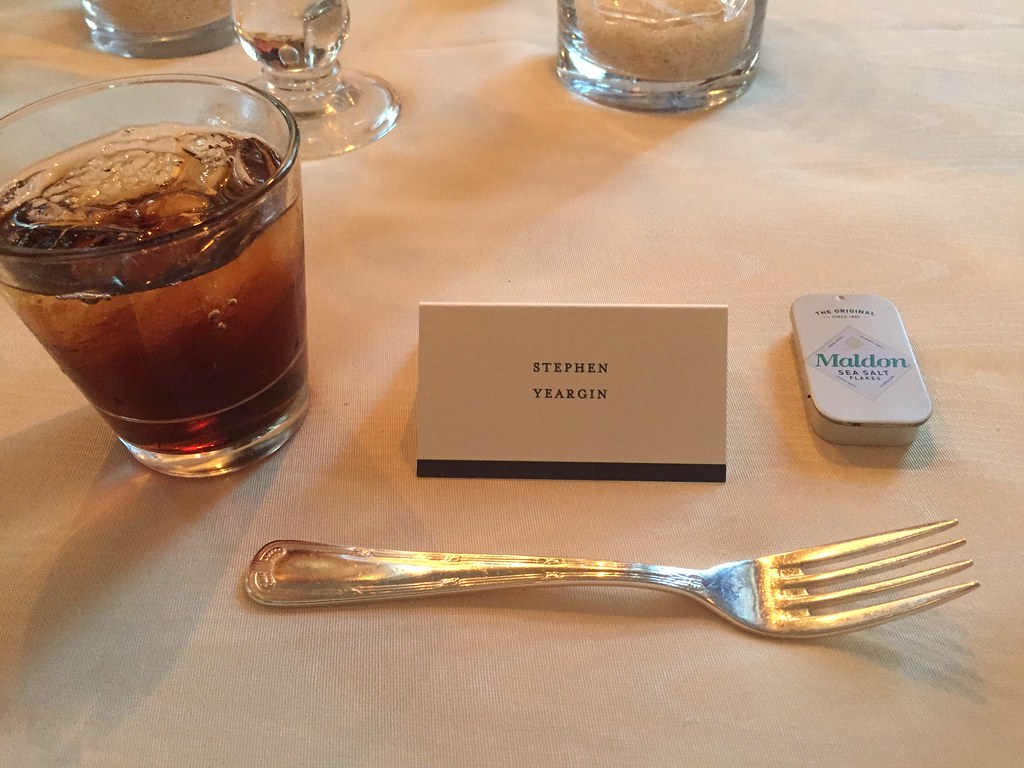 I skipped this post last year. I had meant to come back and write it, but never got around to it.