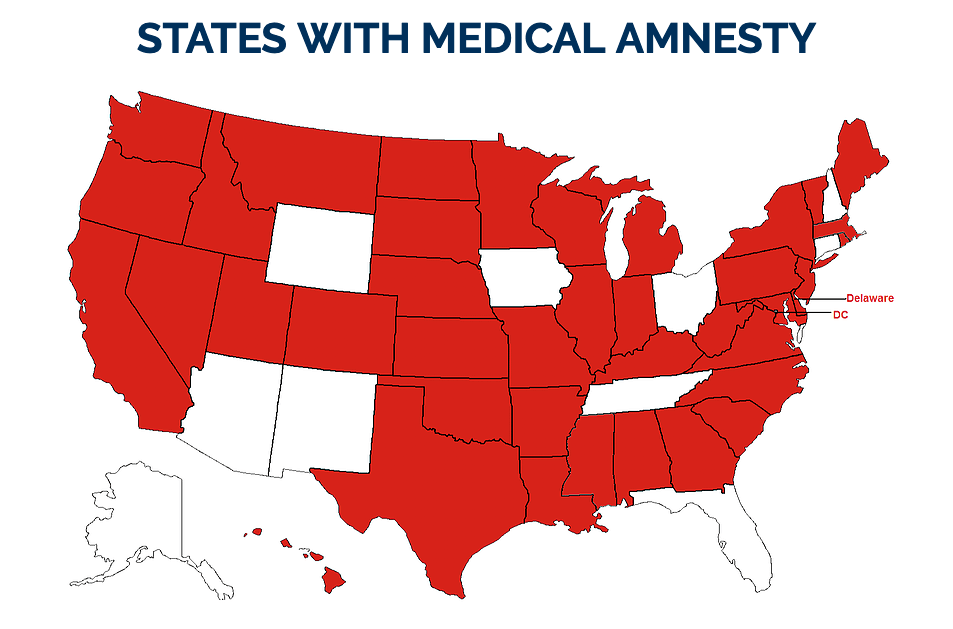 I was in Houston last month for my college fraternity’s bi-annual gathering of alumni and undergraduate members. College was more than a decade ago for me, though I have found my way back into the mix with a new role in our chapter’s alumni association. The week-long event had a lot of programming for volunteers, with several sessions centered around member safety and preventing hazing.

Granted, our organization has made great strides to that effect by undergraduate members voting to remove pledging in 2015 and banning alcohol and illicit substances from all fraternity facilities in 2017. By giving a member full rights on his first day in the fraternity and working to ensure that fraternity membership and drinking aren’t synonymous, it becomes harder for hazing to occur.

But not impossible. There will always be more work to be done.

On the first day of regular programming, I attended a keynote session titled “Love, Mom and Dad.” Rae Ann Gruver and Jim & Evelyn Piazza lost their sons Max and Tim in tragic fraternity-related hazing incidents at universities thousands of miles apart. But the stories of these two young men had a lot in common:

Drinking in college can be dangerous, whether it happens in a greek organization or outside of it. From the National Institutes of Health (NIH):

These rates are higher than those for their non-college-attending peers. The consequences of harmful and underage drinking by college students are more significant, more destructive, and more costly than many parents realize. And these consequences affect students whether or not they drink. The most recent statistics from the National Institute on Alcohol Abuse and Alcoholism (NIAAA) indicate that drinking by college students ages 18 to 24 contributes to an estimated 1,519 student deaths each year.

Evelyn Piazza presented a slide from The Medical Amnesty Initiative. On it, there was a Tennessee-shaped hole in a map for states that have such laws on the books. From that organization’s website:

Medical Amnesty – also known as the 911 Lifeline or 911 Good Samaritan Law in some states – is a state-wide law which grants intoxicated minors a limited legal immunity when they seek help for themselves or another individual who is in need of immediate medical attention[.]

You can see where laws like this can short-circuit a tragedy early. Empowering individuals to do the right thing without considering their personal consequences would save lives. Calling for help should be the norm, not the exception when somebody’s life is at risk.

There are folks who see this issue differently. They believe amnesty laws grant a free pass for people to continue to engage in dangerous behavior because they can always pull out their “Get Out of Jail Free” card if it goes poorly. That may sound reasonable, but I simply do not think it outweighs the public benefit of preventing the loss of a life.

My elected officials, state senator Jeff Yarbro and representative Bill Beck, introduced a medical amnesty bill (SB0465/HB1001) earlier this year. The text of the bill also covers people who call 911 for or render aid to an overdose victim. While it cleared many hurdles in the Tennessee House, the Senate Judiciary Committee defeated it 3-6.

I should note that Lieutenant Governor Randy McNally and the incoming Speaker of the House Cameron Sexton are both members of my fraternity. They might have been with me in Houston had there not been plenty of activity back here in Nashville, namely the Republican Caucus meeting that selected Rep. Sexton.

I would invite both of them to listen to families like Max Gruver’s and Tim Piazza’s who have lost their children. They would do well to give their full support to amnesty laws that very well could save a life.