Yet another trip around the sun 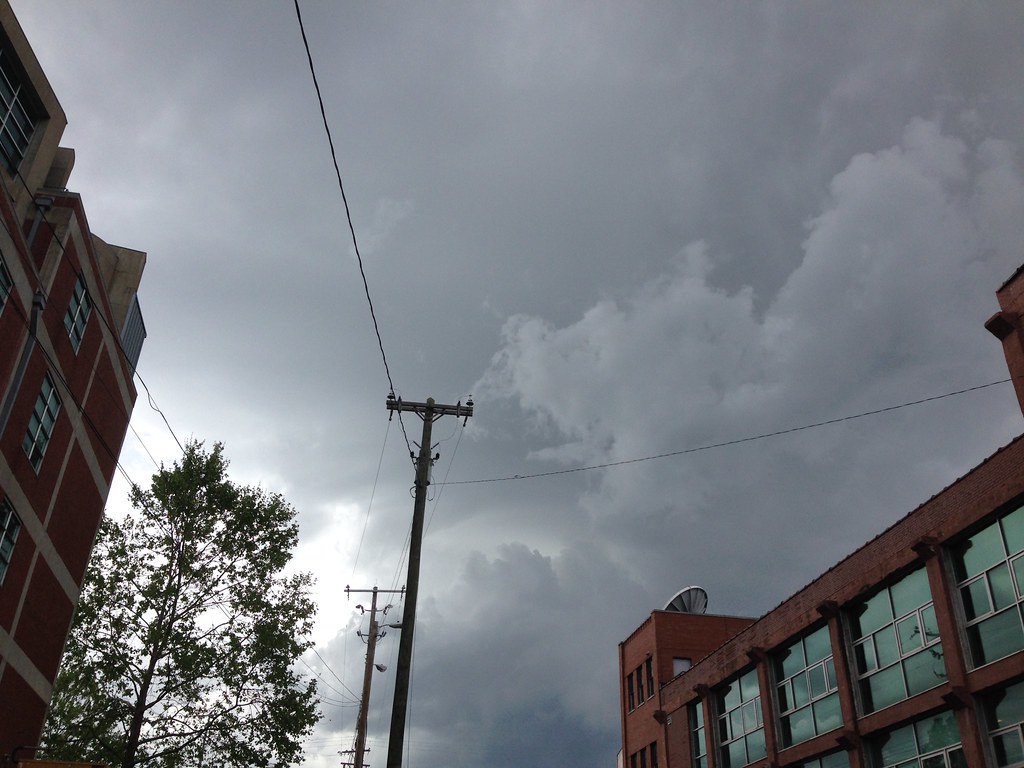