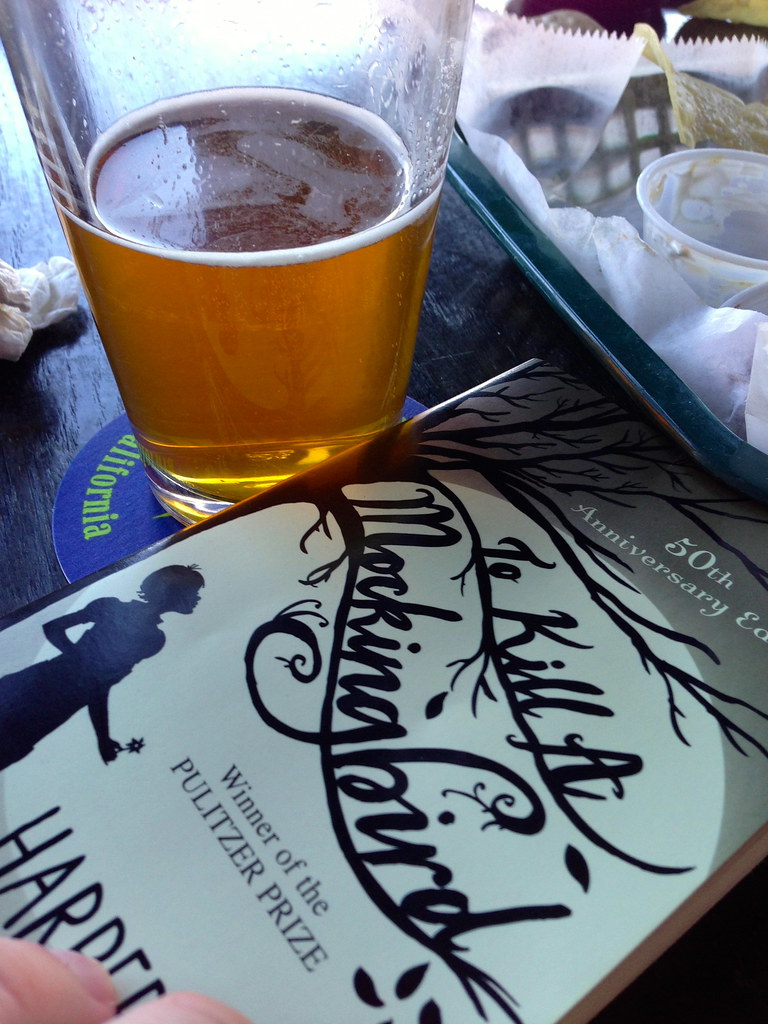 We sometimes over-simplify the end of the year. It either gets dismissed as something worth forgetting or as a happy milestone that saw major life changes. We have to -- at some point -- condense a year down to these things because our memories cannot possibly keep up with every little detail. The achievements the setbacks, the laughter, the heartache, the hope all make up what is to be known simply as Twenty Thirteen. But what was 2013? What will be different in 2014?

We all grew a bit as people in the last year. Our identities became just a little clearer, even when those identities represent the very things we want to change about ourselves. We are wiser to the ways of the world, but still naive enough to approach the next day with the optimism necessary to make it happen. We collectively traveled 585 million miles around the sun to end up right back where we started. As they say, it is all about the journey, not the destination.

Here are my footnotes for the year, not necessarily in true chronological order.