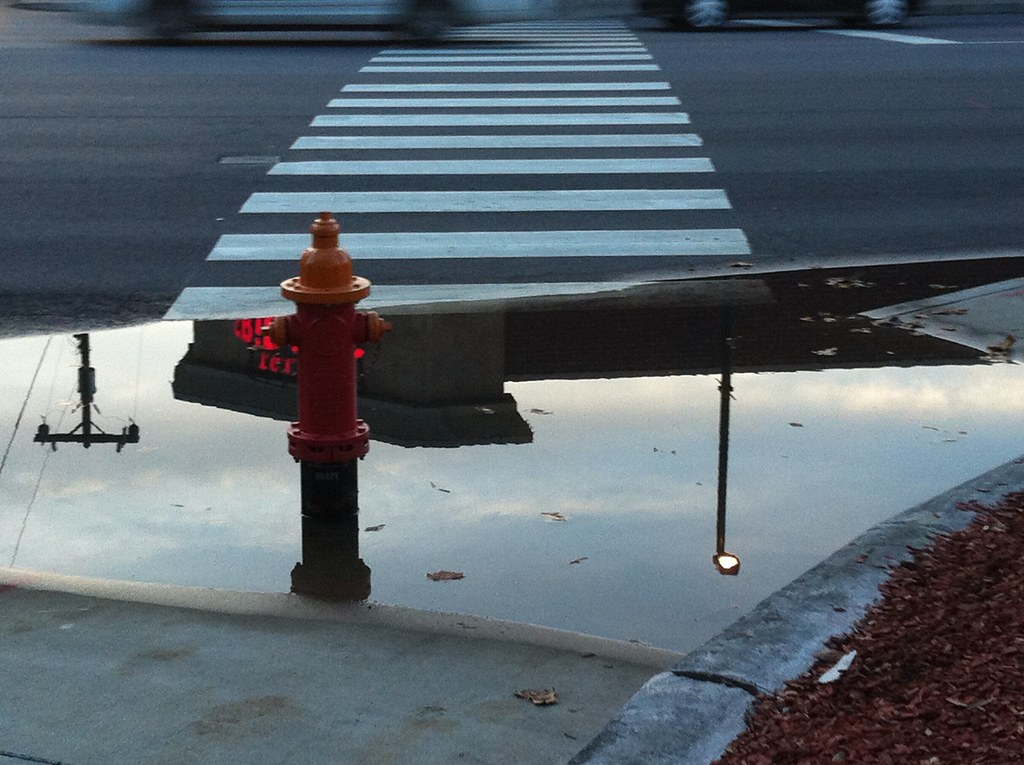 I skipped writing this post last year. The reason itself does not matter, though it was likely a combination of frustration for what 2011 had been -- a year for resetting things and handling the last bits of that middle-20s angst. The new year brings with it renewed promises, no matter how empty those may feel 11 or 12 months later. Still, the exercise of chronicling another year in the life remains important to me. I do not have too many regrets to share and perhaps fewer expectations for the new year. So here is 2012, in no particular order: