Cheated out of an election 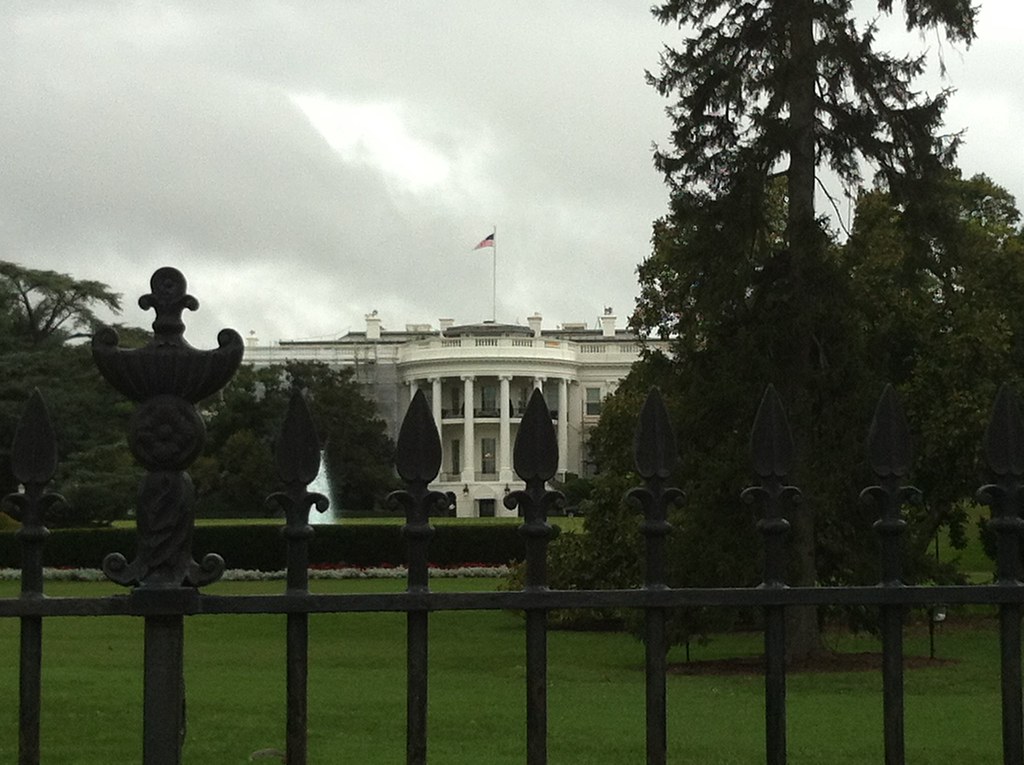 I am not ready for the election season to end. This may be shocking to most, as I do not think anyone enjoys the pandering, attack ads, robocalls, canvassers or yard signs on every street corner. Six billion dollars went into this election for it to remain a statistical dead-heat. But none of that is why I am reluctant for the final votes to be counted.

It is because this was a missed opportunity.

Our nation's eastern seaboard is still reeling from the effects of a superstorm, our job growth is still stagnant and congress is likely the only body that could make the NHL/NHLPA spat look civil by comparison. The political process is broken, and consensus is rare even on the most trivial of matters. This brokenness does not reflect America as a whole, only those that buy into the notion that we are beyond debate and compromise and instead must pick every fight as a showdown over principles that were long since abandoned when they became politically inconvenient.

But we are letting the candidates off easy by just simply voting. Winning means they were justified to argue and bicker, losing just means a Super PAC crushed them under the weight of a relentless barrage of hyperbole and ad hominem attacks. No candidate learned anything in this process, and will go back to doing whatever got them elected in the first place.

On the national stage, economic recovery (at any speed) is inevitable. Signs of it show up all over the map, albeit slow and less robust than anyone had hoped. As the tide turns, you can bet that both ideologies (forget party labels) will scramble to run out in front of that parade. Cynicism at its finest hour -- "I did everything I could to stop this, but now that it is here, I have always championed its return!"

And yet, we as an electorate never got the true debate we were promised. Neither ideology could say for sure what the role of government should or will be, how the United States will remain competitive on all fronts or even what our role should be abroad. For an election billed as a referendum on economic and geopolitical policy, we ended up with "ah hell, just vote already."

And that is what we missed out on. Instead of an election meant to define our destiny as a nation, we were punted for the next cycle to deal with -- billions of dollars spent to say only what you want to hear instead of what the men and women in office need you to hear about where we are and where we are going.

So this Tuesday, you will get to vote if you have not already. But I do not think we got the election we were promised.