A Tuesday in November 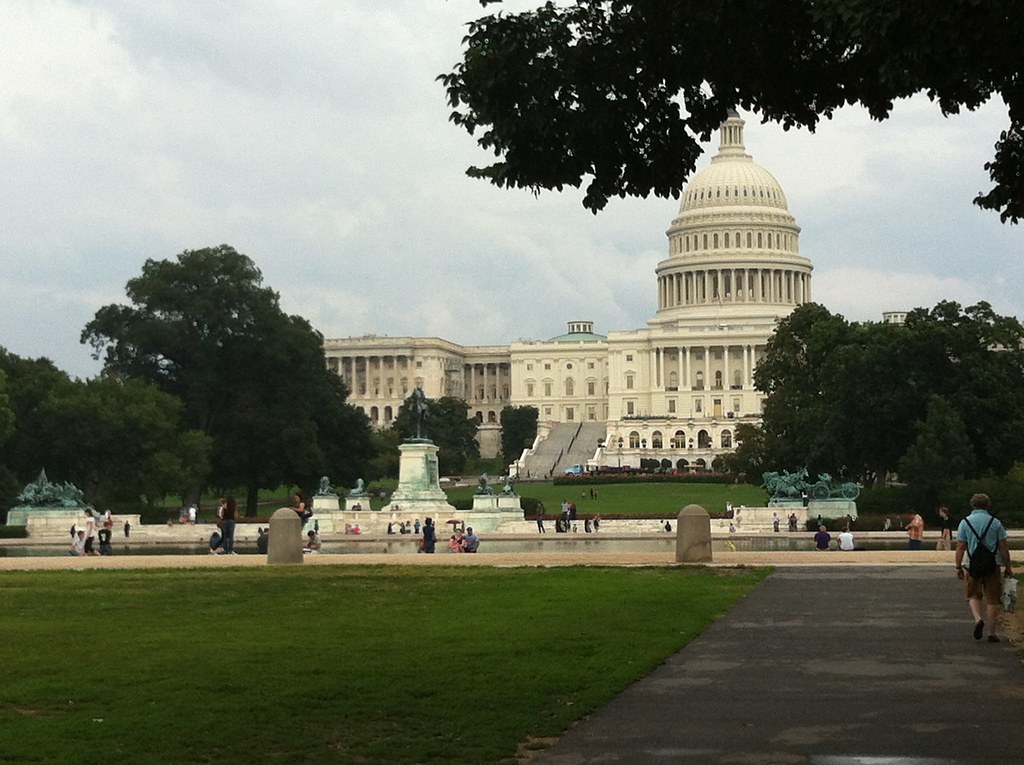 Tomorrow afternoon, I have every intention of casting an early ballot for this fall's election. Other than one instance in Martin, Tennessee during college, I have never actually voted on Election Day. Because early voting will have begun, the final push from every campaign will begin in earnest. This campaign season is already being called the most expensive on record, with costs topping a billion dollars in the presidential race alone. Television advertising is particularly lucrative, with candidates and supporting political action committees even buying up huge swaths of airtime just to keep the other guy off the air.

So lets talk about what this campaign really boils down to. I can already write the script for this high-stakes game of reality television -- President Obama gets slammed in the media for a lackluster debate performance, Governor Romney makes strides towards a very tight race, then falls behind, then gets close again with some obscure poll predicting a certain win followed by a harrowing election night. Perhaps it was never the case that elections were about ideas and direction for the country, no matter what you hear from the campaigns. Perhaps since the days of Lincoln, it has forever been about what matters. Never mind times far more divided than these, when neighbor raised up in arms against neighbors. Maybe it really just is a horse-race where the rich and richer breed and train their best bets on the national stage in little more than a competition. Because government is too ineffective to actually do anything useful, so the winner matters less than the thrill of the race.

Whatever it is that possesses a man or woman to run for public office today fascinates me. Perhaps there are those earnest civil servants who have had enough of being told they cannot change things. Others are likely in it for ego, or at least for the accomplishment that comes with the title or honor to some family name. Others still are perhaps more nefarious, and are in effect "hired" by wealthy donors to do further their causes in the halls of government. Some just would not know what to do with themselves if they were not a career politician.

If all that sounds cynical, it is. And that is precisely the problem.

We do not need cynicism as voters. It is being preached to us in the form of meaningless polls and manufactured drama, but at the end of all that, there is an actual job that comes along with holding office. And the question on everyone's mind should not be of what soundbite sounded great from the debate, it is about who we believe should fill that chair for the duration of their term, what we expect them to accomplish, and the kind of voice they will give to those that voted for them and those that did not. It really comes down to that.

Imagine for a second if positions at your workplace were filled by actual political campaigns, and keeping the jobs after the "term" was up was also a campaign. The candidates for the job would go head to head for months on end trying to convince you they should be hired, because you had a vote. Sure, the boss might fund or finance one of the candidates, but each spent months attacking the other for what they did or might do in the role, or what they had done in some previous jobs. If that sounds comical, it is. But that is in effect how democracy works. Voters vote for who they want to fill that chair, and it is ultimately up to the candidates to convince you it should be him or her.

For right or wrong, broadcast media and the Internet has a vested interest in the "horse race" phenomenon. It is entertainment and captures valuable advertising demographics. If a reasonable candidate was put forward that could do the job well but was boring as a stack of Excel spreadsheets, you would see stories about his or her polling on "likability". Make no mistake, perception of many voters is influenced by the superficial to the point that it overcomes whatever reasonable argument they had for electing them. We fall into the trap of "hiring" based on everything but what we know to be the most important aspect: Do we believe they will do a good job while in office?

The thing about this cynicism is that the campaigns have been forced to embrace it and manipulate it (though some more eagerly than others). What makes matters worse is that it ultimately translates into the actual job they do if elected. Take our deadlocked congress for example; Cooperation and moderation have been bound by the chains of cynicism that ultimately and outrageously gets blamed on you -- the voter who surely would run them out of town for daring to compromise with the opposite party to actually get something done. Perhaps that does not make for great campaign ads: "worked across party lines in the spirit of cooperation to pass meaningful legislation." Which is odd, because it is, you know, the job of every elected official.

When the dust settles on the morning of Wednesday, November 7, the true measure of why the election mattered will come into focus. Candidates, sometimes yours, sometimes not, will have won. What they do from there is all that really matters. May we free ourselves from deadlock, grandstanding and crippling cynicism as voters. May we reject those that insist there is no other way. Let us get back to task at hand of perfecting this great union 236 years young.